We departed from Chennai in the midnight, had a brief halt in Kuala Lumpur and reached Manila by 8 in the morning. Metro Manila is the largest business city of the country and is known for its skylines, congestion, mix culture and its concrete jungle. People either come here for business or use it as a transit to go to other places in the Philippines. But unlike other metros, Manila has a beautiful harbor overlooking the skylines. 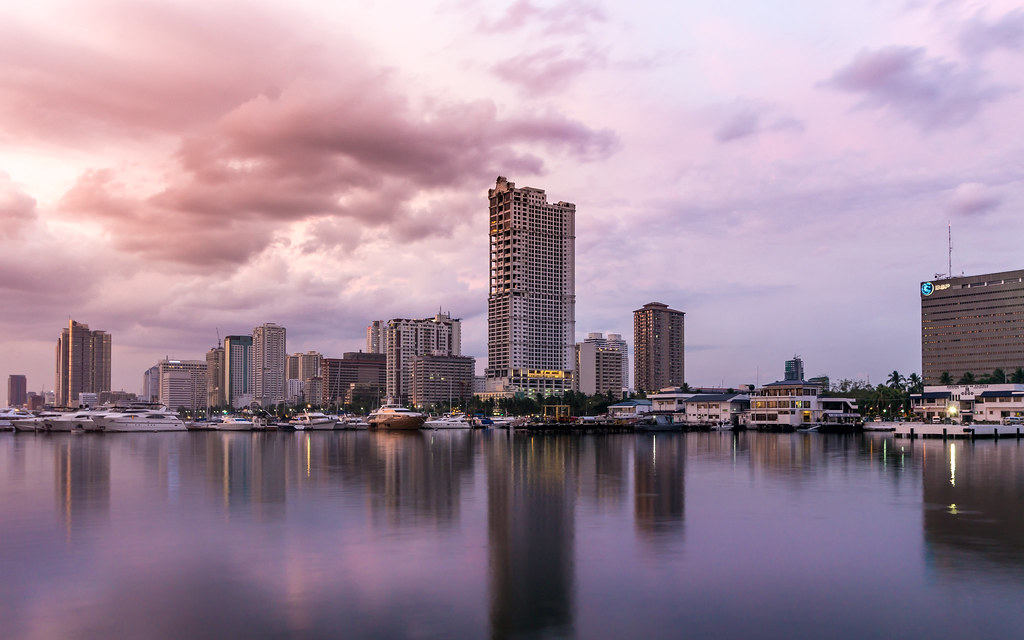 As we stepped out of the airport, it was quite similar to what we see in the Indian metropolitans. A couple of cab companies outside the airport hawking their eyes on us trying to bid us in. We found the yellow taxi with a big line of the locals, well most of them seemed locals and we knew that’s where we are heading.

The taxis are similar to the metred yellow and black taxis in India and they will take you in on the meter. But to our surprise they are much evolved and they have better ways to con you. “Be careful” is the word you shall here from any Filipino as a gesture. We were booked in Makati, one of the new suburb concrete jungle in Manila. The driver was pretty friendly and when we reached our hotel we ended up paying 50% as tips. How? Well this is how; by the time we reached our hotel the driver was already a friend as he was a big fan of Bollywood and Shahrukh Khan was his fave, he sang a few Bollywood numbers and was very helpful to tell us about Indian restaurants and malls. According to the meter it was 300 rupiah but we had big notes from the ATM and the driver did not have change to return so he gave us 500 back against 1000. On insisting he was ready to give us another 100 back but asked us to tip him for lunch and he was pretty reluctant.

We had another day in the city and we mostly visited the malls and the harbour in the evening. Getting around Manila is not difficult as the public transport system is pretty good and as we were on a budget we could not afford Taxis and their tips most of the time. Jeepneey is the best thing that the city has to offer. 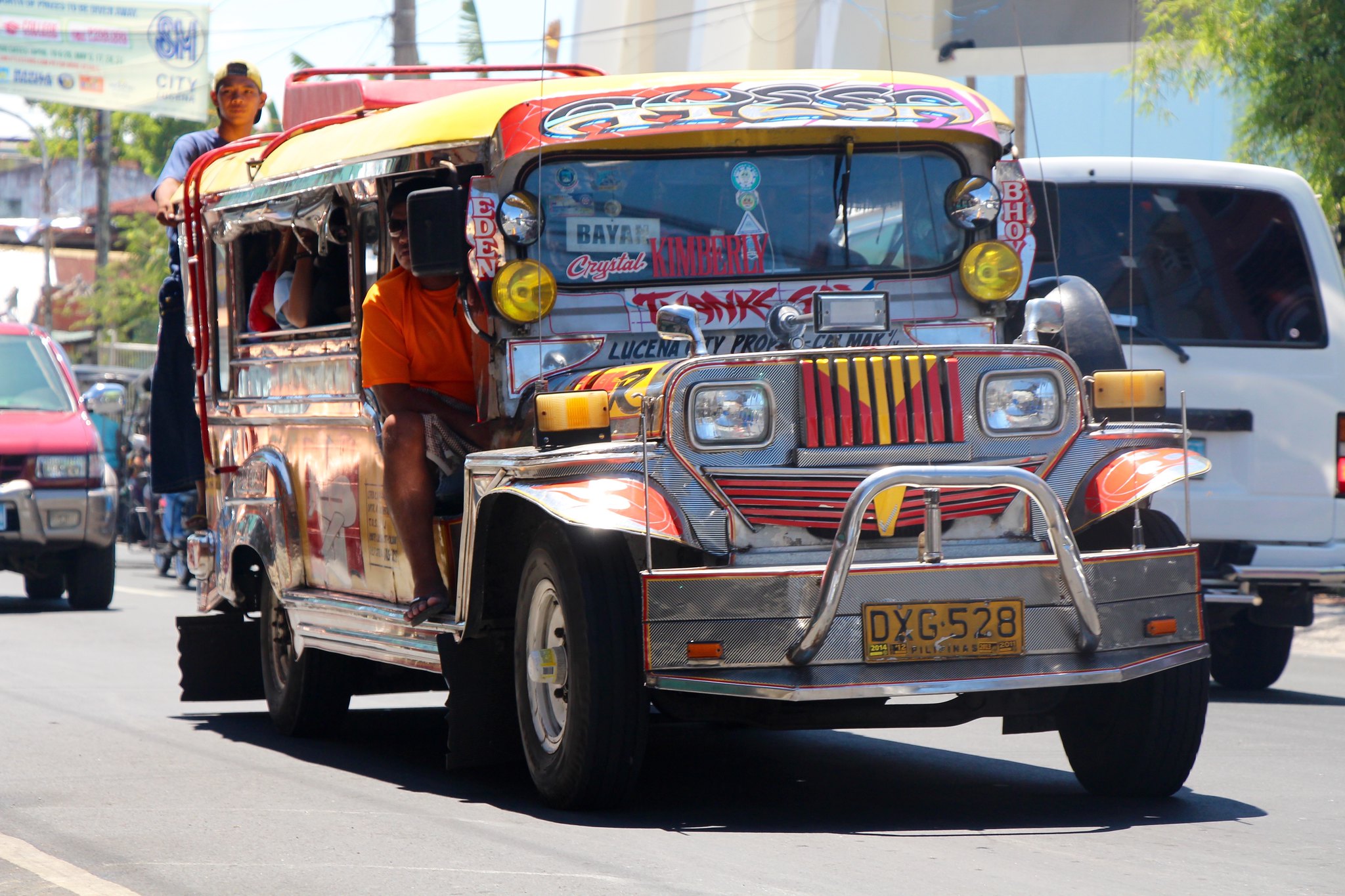 They are kind of locally designed extended jeeps that can carry almost 20-25 people at a time. They mostly run in loops on the major roads of the city. We just needed a map and by checking the loops written on their sides we hopped in to reach our destination. Also there is LRT and MRT which can be a bit more expensive than a jeepneey ride or a bus ride. We preferred LRT or MRT only when we wanted to goto the other end of the city as it can be pretty hectic to change jeepneys all way long. Once we got off from the jeepneey our place of interest was just a walk away, theres tricyles available too but we avoided it mostly as they have a pretty bad reputation of harassing and even manhandling their customers. We had only a day for Manila and we mostly visited the malls in Makati and Mall of Asia which was huge for a single Mall to be. Both of which can be easily reached by a jeepneey depending from where you are boarding. And we spent the evening in the Harbour Bay overlooking the amazing skylines of the city.