If you’re a meticulous planner like me, you’ll know what a nightmare, an unplanned trip can be. That’s exactly how we ended up visiting Bali.

Ever changed your itinerary after landing in a foreign country?

Without any idea to where to stay, what to do, see or eat or how much will it cost, but  convinced about visiting that unplanned destination? If you’re a meticulous planner like me, you’ll know what a nightmare it is. But that’s exactly how we ended up visiting Bali.

Bali was not in our itinerary

It all started with the forest fires of October 2015. Before we landed in Indonesia, the situation wasn’t that bad and most affected places were still in the clear. Sumatra Island was on our list for orangutan tracking in Ketambe and the scenic Harau Valley. But on our way to Ketambe we saw how bad the air quality actually was due to the forest fires and much to our dismay, we had to scratch out Harau Valley from our itinerary. Unexpectedly, we had 3 extra days and no other place in mind, so Bali it was! 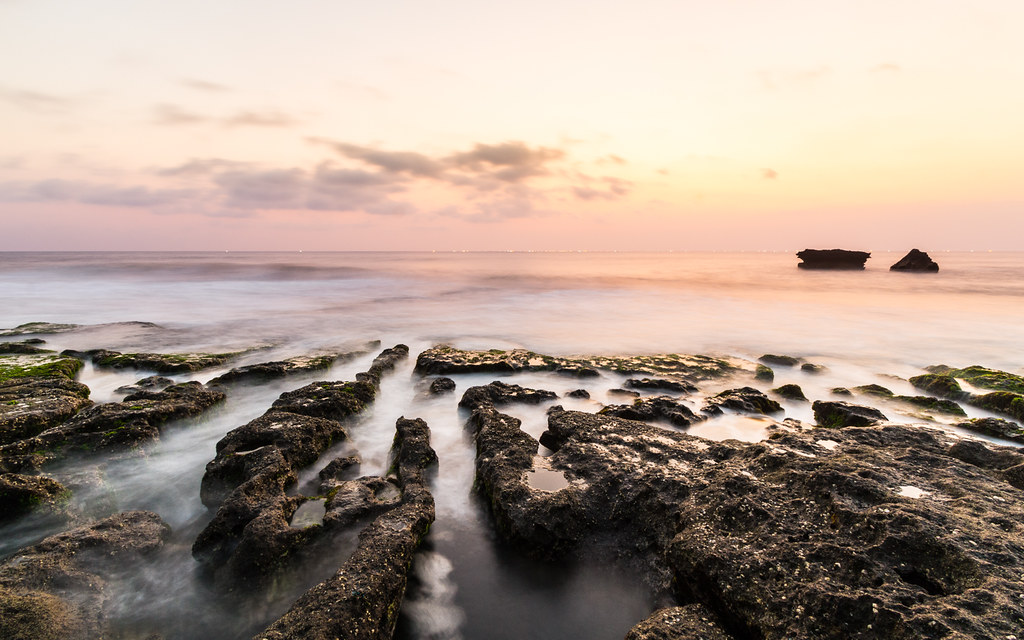 As soon as the sun set it left behind vibrant array of yellow, red and pink. It is one of the many amazing sunsets at Tanahlot, Bali.

Bali was like a fairytale. It has beaches you can’t help falling in love with. It has waterfalls you mustn’t miss out on. Over and above everything else, it offers you luxury that is amazingly cheap, which is a rarity these days.

I do not refer to hostels or homestay here.

People are even more amazing

But these aren’t the only reasons you should visit Bali. One evening, while Abhinash was on the shore clicking pictures of the sunset at Tanah Lot beach, I was resting on the rocks surrounding the beach. I was bored by sitting idle for over half an hour. I saw an old man in his 80’s, wearing an Asian conical hat, patiently descending the rocks towards the beach. He had no one else for company. It is hard to explain the demeanor with which he carried himself, but there was something strangely curious about him. My interest peaked and my eyes followed him closely. 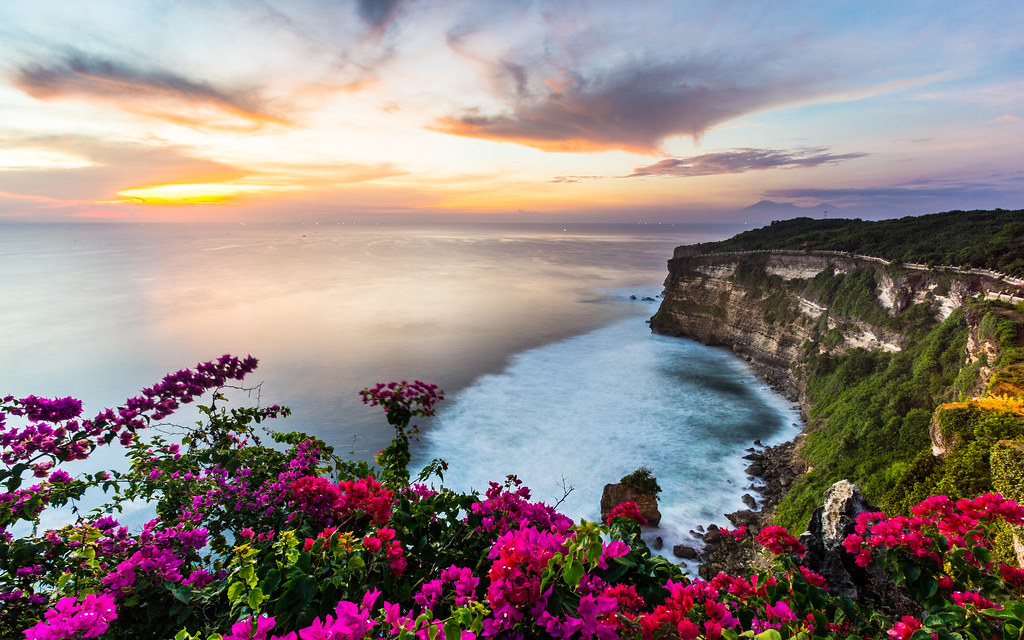 One of the many amazing sunsets of Bali. This one is at Tanahlot.

After he finally reached the shore, he bent down, picked up some sand and put it in his mouth. You will never believe what he did next- he massaged his gums with it! After “brushing” his teeth, he rinsed his mouth with the sea water and repeated this exercise five times. At this point, I could not take my eyes off him. He undressed to take a dip in the ocean, stark naked and oblivious to the world around him. He looked so much at peace in the water; there was almost a rhythm to his movement in it. What is his story, I wondered. There was so much I wanted to ask him and know about him but I knew that they could never be articulated. I look at the horizon. The sun had almost set and we both couldn’t help admiring the beauty that nature had bestowed upon us. For minutes there was no motion in either of us, not until the last speck of light had disappeared from the sun.

By the time I turned my eyes to him again, he was long gone. He left me with a whole new appreciation for Balinese sunsets. I long to go back there.